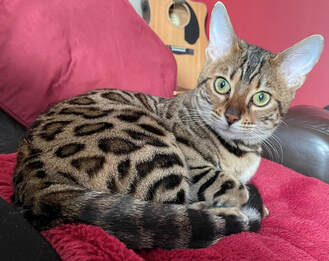 History
​The Bengal is a relatively new breed in the UK. First imported from the USA in the early 1990s. The breed was developed by crossing an Asian Leopard Cat with a domestic tabby cat. Other short haired breeds such as Abyssinian, Burmese and Egyptian Mau were also used in the early breeding programs so the Bengal has a diverse background with a good sized gene pool. The original objective of the main founder of the breed (Jean S Mill) was to produce a sweet natured pet cat resembling a miniature leopard so that people would be less inclined to keep spotted wild cats as pets or wear their fur! 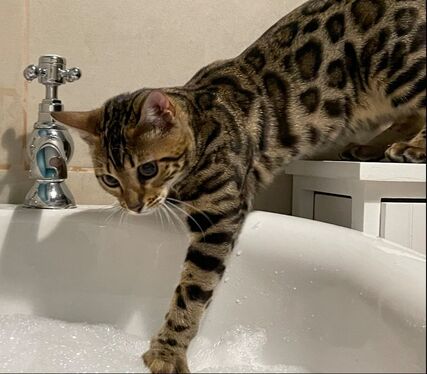 Appearance and Colours
The Bengal is one of the most striking of all our cat breeds; however there is nothing extreme about the shape of a Bengal. It is a typical breed with a strong muscular yet elegant body.  The head should be small in proportion to the body.  The ears should be small with rounded tips. The hind limbs should be slightly taller than the front and the tail should be of medium length, thick and even with a rounded tip. Bengals have two recognised coat patterns - spotted and marble tabby.  The original spotted tabby pattern has been modified by selective breeding and cats with random two-tone rosetted markings are particularly prized.  The marble pattern is based on the ‘classic’ tabby but is modified away from the symmetrical bullseye pattern. A good marble Bengal has a horizontally flowing yet random pattern made up of swirls of two or more colours. Bengals are genetic tabbies but they have been bred to maximise the contrast and clarity of the markings, which should be extreme. Many Bengals are glittered and this effect is due to lack of pigment in the tip of the hair resulting in the characteristic lustrous appearance of the coat of a quality Bengal. Bengals come in a variety of colours.  Brown is the most popular but snow and silver Bengals are also recognised, there is also other colours becoming more apparent but they are not recognised by all registration bodies. ​ 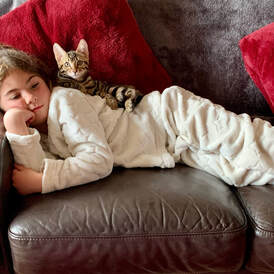 Personality Bengals make wonderful pets.  They are very adaptable and are just as happy as a devoted companion to a single person as they are as a family pet.  They are highly intelligent, alert, curious and lively and will play like kittens into old age. They particularly like water and will play for hours with a dripping tap and adore watching the toilet flush!  They like children and cat friendly dogs and enjoy the company of other cats once they have got to know them. Like most cats, they are territorial and introductions as adults can be challenging.  Bengals are affectionate cats and enjoy human company.  They are not always lap cats but they like curling up beside you and sleeping on the bed - although they may decide to wake you up for a game of footsies in the middle of the night and will certainly tell you when it is time to get up! ​ 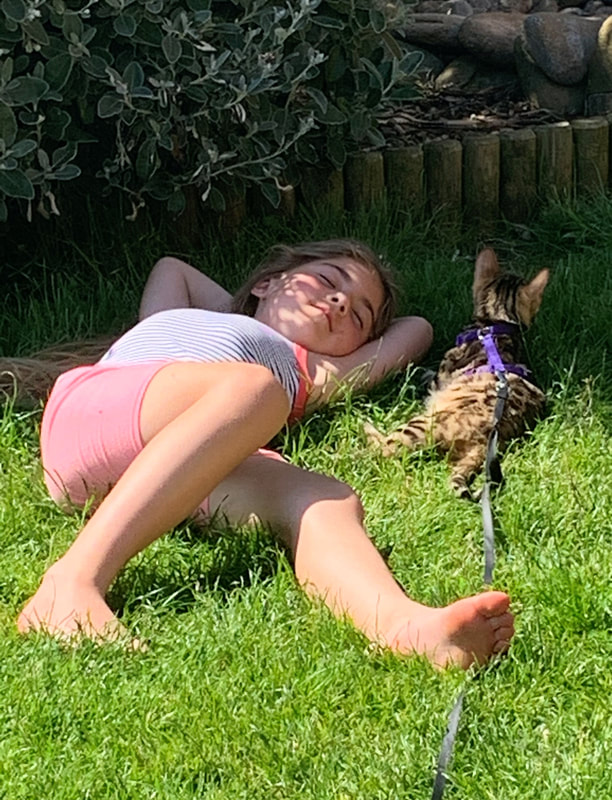 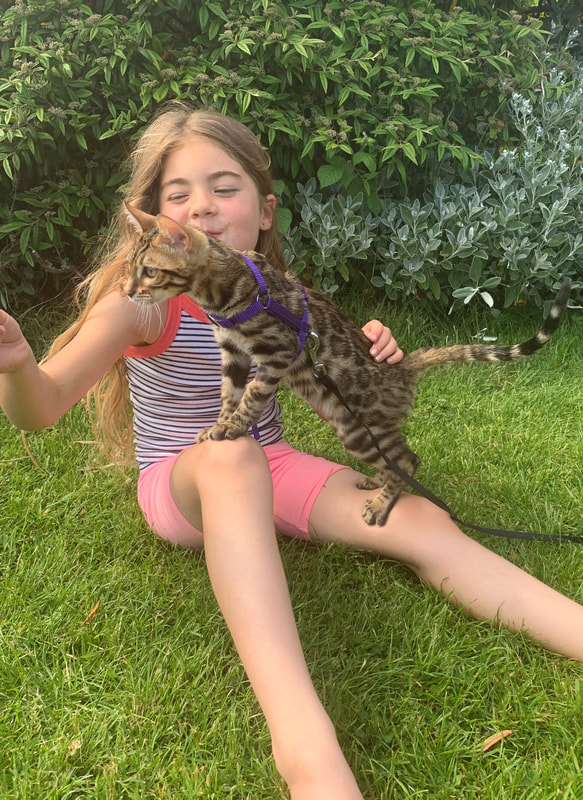 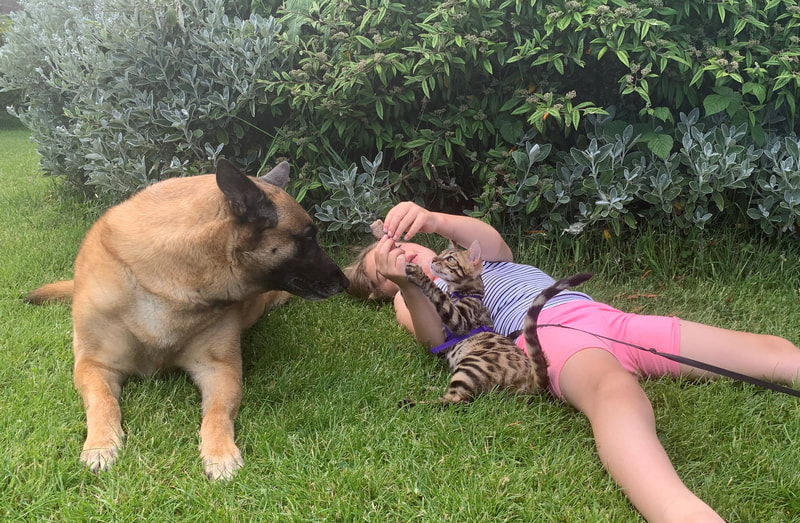